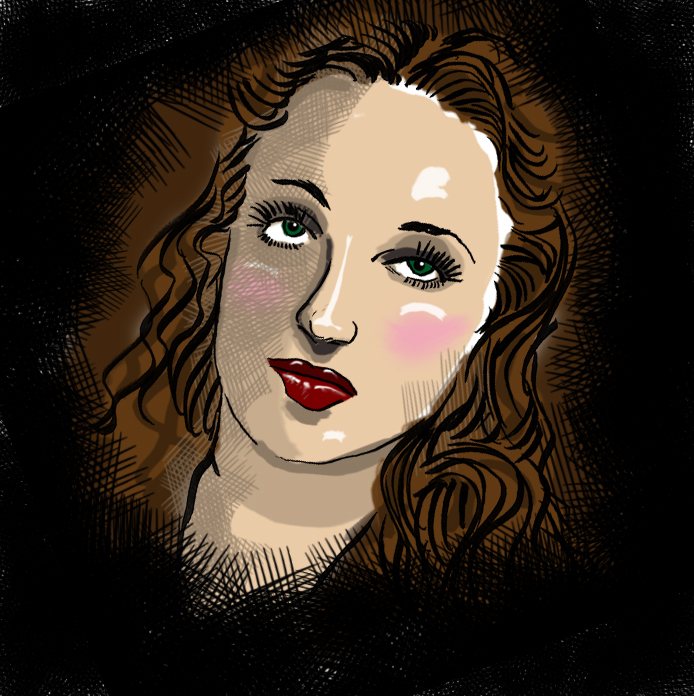 A clerk at a Chicago Marshall Fields department store, Mary Dorothy Slaton was spotted by band leader Herbie Kay in a local talent show. Herbie introduced her to the vaudeville circuit, where she sang under the stage name “Dorothy Lamour,” a play on her stepfather’s surname of “Lambour.” Soon, Dorothy had her own fifteen minute radio show on the NBC Network and made appearances on crooner Rudy Vallee’s show, as well. Dorothy married Herbie Kay in 1935. The couple divorced after four years.

1936 was a turning point in Dorothy’s career. She moved to Hollywood and landed a screen test for Paramount Pictures. After signing a contract, she was “Ulah” in The Jungle Princess. Her costume for the entire film was a colorful sarong designed by Edith Head. She was tagged as “The Sarong Queen” for her entire career. She worked with such Hollywood names as John Wayne, Henry Fonda and John Barrymore in the late 30s. In 1940, Dorothy starred alongside Bing Crosby and Bob Hope in the first of seven “Road to…” pictures. Road to Singapore, the first of the series, was a huge hit. Dorothy held her own against the antics of Hope and Crosby and introduced several songs that went on to become standards. She had a cameo role in the final Road picture in 1962, though her regular co-star spot was taken over by Joan Collins.

Dorothy worked tirelessly for the war effort during the 1940s. She volunteered on tours promoting war bonds and mingled with servicemen at the famed Hollywood Canteen. A popular pin-up, Dorothy earned herself the nickname “The Bomb of the Bombshells.” She remained a popular and sought-after actress into the 50s, with appearances in many films including the 1952 Best Picture The Greatest Show on Earth. The 1960s and 1970s had Dorothy turning to musical theater and nightclubs. She starred in a touring company of Hello Dolly! for over a year.

After a few guest roles on TV dramas, Dorothy returned to the big screen for one final time, taking an unfortunate turn as George Kennedy’s wife in a segment of the low-budget horror anthology sequel Creepshow 2. Speaking about her role in the film, Dorothy quipped, “Well, at my age you can’t lean against a palm tree and sing “Moon of Manakoora.” People would look at that and say, ‘What is she trying to do?”

Dorothy retired to the Baltimore suburbs with her second husband. After his death, she moved back to Hollywood where she lived for nearly twenty years before passing away in 1996 at age 81.