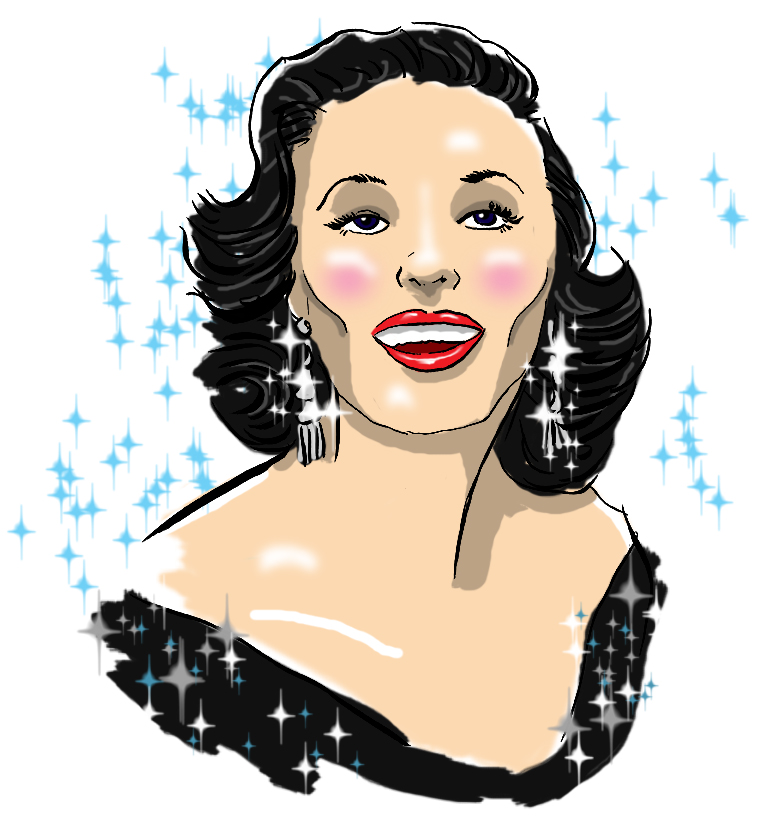 At 21, tall, statuesque Bess Myerson was entered into the Miss New York beauty pageant by a photographer for whom she had modeled in college. The entry was sent without Bess’s knowledge. At first, she was angered, but soon came to enjoy the competition, especially the fact that, at five foot ten inches, she towered over the other contestants. Bess won the pageant and headed for the Miss America competition.

As the victim of substantial antisemitism, it was suggested that Bess, the child of Russian immigrants, change her surname to something “less Jewish-sounding.” She refused. She was crowned “Miss America 1945,” and despite her win coming on the heels of World War II and the Holocaust, three of the pageant’s five sponsors withdrew from having her represent their companies. While on her year-long tour as Miss America, Bess encountered “No Jews” signs posted in places such as hotels and country clubs. These experiences led her to offer lectures on behalf of the Anti-Defamation League. She became a vocal opponent of antisemitism and racism and her speaking tour became the highlight of her Miss America reign. At the time, Bess was heralded as a hero to the Jewish community. One writer noted that “In the Jewish community, she was the most famous pretty girl since Queen Esther.”

In the 1950s, Bess became a popular panelist on television game shows, including I’ve Got a Secret, where she was considered part of the show’s regular cast. She also served as host of the television broadcast of the Miss America pageant from 1954 to 1968.

In 1969, Bess was appointed the first Commissioner of the New York City Department of Consumer Affairs by then-mayor John Lindsay. In her position, she became a strong advocate for consumer rights, as well as serving on several presidential commissions on violence, mental health, workplace issues, and hunger. She was a frequent companion of mayoral hopeful Ed Koch. In 1980, Bess ran for a US Senate seat, but was unsuccessful.

When Koch was elected mayor of New York City, Bess was appointed Commissioner of the Department of Cultural Affairs. While in office, she became romantically involved with a married sewer contractor. It was soon revealed that the judge presiding over the contractor’s divorce case was socializing with Bess. After the contractor’s child support payments were greatly reduced, investigations began as to whether or not the judge had been bribed. When questioned, Bess invoked the Fifth Amendment and was forced to resign her position with the Koch administration.  She was tried on federal charges of conspiracy, but was subsequently acquitted.  The scandal became known as the “Bess Mess.” To make matters worse, just prior to her trial, Bess was arrested for shoplifting in South Williamsport, Pennsylvania.

Bess avoided the public spotlight during the later years of her life. She made donations towards building expansion at the Jewish Museum of Florida. In 2013, it was reported that Bess was suffering from dementia. She passed away in December 2014 at the age of 90, although her death was not made public until the summer of 2015.