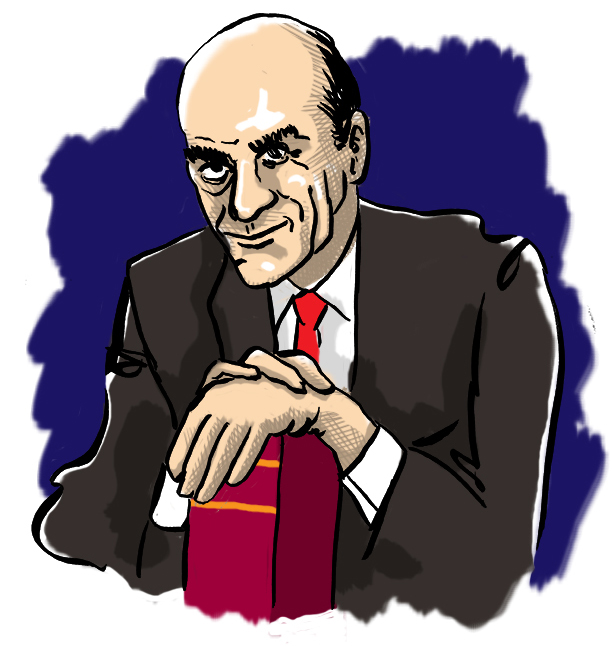 Henry Heimlich, a thoracic surgeon and medical researcher, wrote a piece for the trade publication Emergency Medicine, extolling the virtues of his abdominal thrust method of rescuing victims of choking. The procedure, used to success by a Bellevue, Washington restaurant owner on a choking patron, was embraced and promoted by both the American Heart Association and The American Red Cross. They referred to the action as “The Heimlich Maneuver,” named for its inventor.

In 2003, Henry’s colleague Edward Patrick claimed that he should receive credit for co-developing the maneuver. Henry’s own son, Peter, maintains a website that accuses his father of manipulation and fraud.

Henry Heimlich, who passed away in December 2016, used his own life-saving maneuver on a fellow resident of his senior living community, just eight months prior to his own death at 96 years old. Henry was married to Jane Murray, daughter of the famed dance instructor, Arthur Murray. He was the uncle of actor Anson Williams, best known as “Potsie” on the TV sitcom Happy Days.