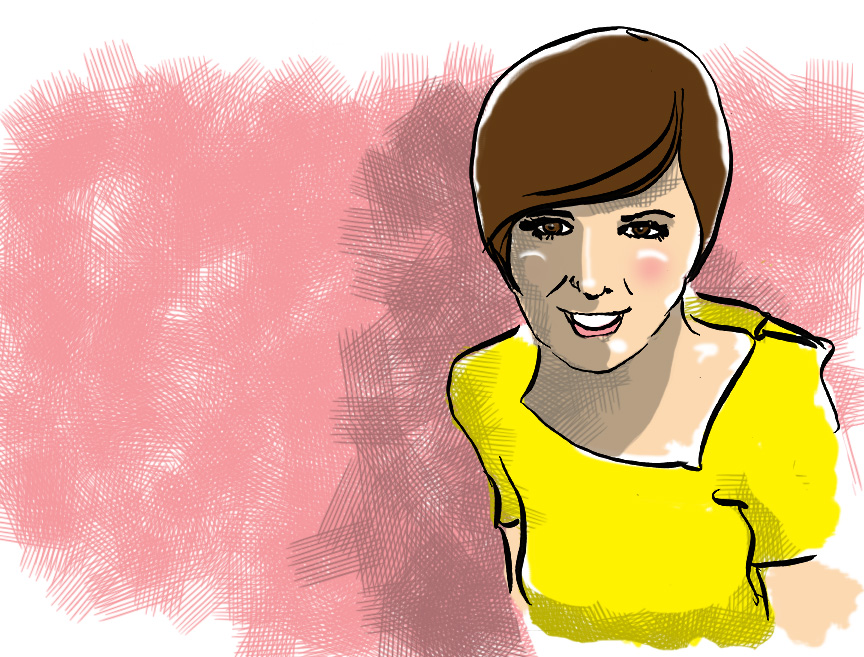 Cilla White took a job as a hat check girl at Liverpool’s Cavern Club in hopes it would advance her chances at being a singer. She eventually got the chance to sing, performing with club regulars Rory Storm and the Hurricanes and other local bands. She also struck up a friendship with a group of guys who called themselves The Beatles.

The day after one of Cilla’s performances, a new publication called Mersey Beat reviewed the show, mistakenly calling her “Cilla Black.” She decided to keep it as her stage name. She was soon signed by Beatles’ manager Brian Epstein as the only female in his roster of singers. Her second single, “Anyone Who Had a Heart,” went to Number 1 on the British charts. She released more songs, including a few Lennon and McCartney compositions. All were successful. She soon joined the ranks of Petula Clark and Dusty Springfield.

She was very successful in her native England. She was the only artist to have a hit with the song “Alfie” (from the film of the same name) in the United Kingdom. She had her own television show, simply called “Cilla.”  She also appeared in a series of comedy plays on independent British television. In 2013, she was honored for fifty years in show business with a special called “The One and Only Cilla Black.” Her United States exposure, however, was limited to a few appearances on The Ed Sullivan Show and a smattering of other variety shows.

With failing eyesight and long suffering from rheumatoid arthritis, 72-year old Cilla fell in her home in Spain. She was not discovered for hours and suffered a stroke as a result of the fall. She passed away without regaining consciousness.

Just after her funeral, The Very Best of Cilla Black was released in the United Kingdom. It became Cilla’s first Number One album.