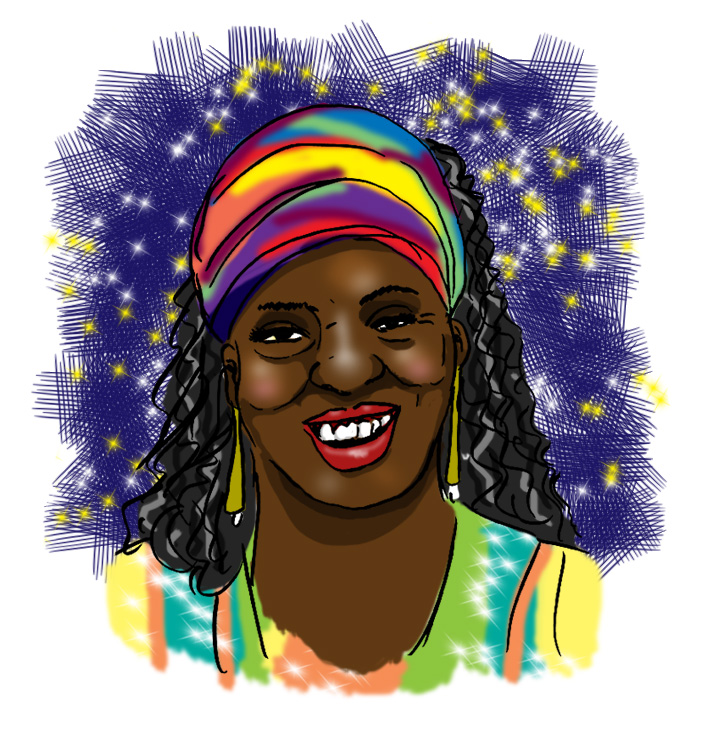 Youree Harris was born in Los Angeles. She attended an all-girls boarding school and was married and divorced with two children by the time she was in her middle 20s.

An aspiring actress, Youree opened a theatrical production company in Seattle. Her first production was an autobiographical play. A year later, after her production of Supper Club Cafe was a flop, she left town with a string of debts and unpaid actors behind her. She told her cast, in individual letters, that medical costs stemming from bone cancer treatment, prevented her from issuing their pay. She let everyone know how much she owed, but never made good.

In the late 90s, Youree began working for entrepreneurs Steven Feder and Peter Stotz in their new venture The Psychic Readers Network. On a series of low-budget commercials, Youree portrayed mystical, Jamaican-born “Miss Cleo,” a supposed shaman and psychic, soliciting pay-per-call psychic readings. The Psychic Readers Network began to receive complaints, allegations of deception and eventual lawsuits. The FCC charged the company with deceptive advertising, billing, and collection practices, but Youree, merely an employee, was not indicted.

Youree bounced around various “projects,’ using an array of different names including LaShawnda Williams, Corvette Mama, Elenore St. Julian, Desiree Canterlaw, Janet Snyder, Maria Delcampo, Christina Garcia, Cleomili Harris, Youree Perris. She landed a voice-over job for the popular video game Grand Theft Auto: Vice City and even wrote a book on spiritualism. In 2015, she appeared, in character, in a commercial for General Mills promoting the cereal French Toast Crunch. The Psychic Readers Network called foul, saying that it owned the character of “Miss Cleo,” and the advertisements were pulled.

Out of the spotlight for almost a year, Youree passed away from metastatic colon cancer at the age of 53. She never saw it coming.