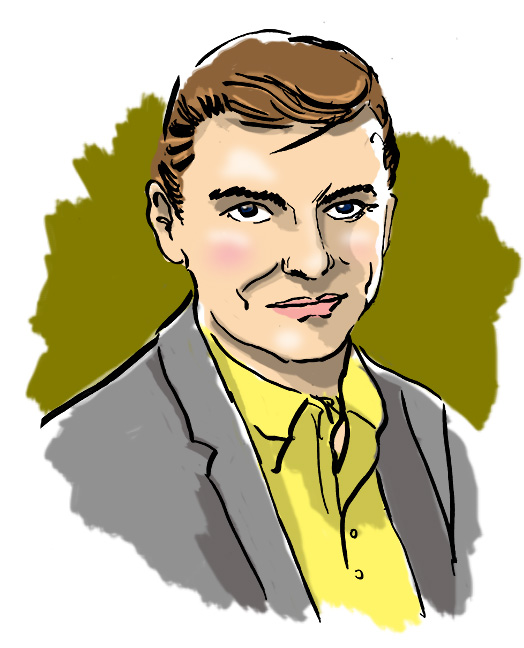 Pete Duel landed a role in the touring company of the play Take Her, She’s Mine. Hoping to use the part as a springboard for film roles, Pete’s mother drove him across the country to Hollywood, sometimes sleeping in a tent along the way.

The good-looking 25 year-old found work in bit parts on episodic television in the middle 60s, including a few lines here and there in Gomer Pyle, USMC, Combat! and Mickey. Pete appeared in 22 episodes of the sitcom Gidget starring a young Sally Field. He played the title character’s (Field) brother-in-law, a psychology student. Gidget lasted one season, but Pete was soon cast in a starring role in his own sitcom, Love On a Rooftop, with Judy Carne as his wife. Despite good ratings, Love On a Rooftop was canceled after one season. Pete made more guest appearances in shows like Marcus Welby, MD and The F.B.I.

In 1970, Pete was cast in the light-hearted Western Alias Smith and Jones. He and co-star Ben Murphy played a pair of outlaws who signed a secret amnesty deal with a politically-shifty governor. The show was a hit, owing a portion of its popularity to the theatrical release Butch Cassidy and The Sundance Kid.

In December 1971, Pete and his girlfriend watched the evening’s episode of Alias Smith and Jones. After they went to bed, Pete awakened and told his girlfriend, “I’ll see you later” and he left their bedroom. Suddenly, she heard a gunshot and jumped from bed to discover Pete’s body. She later revealed that Pete had suffered from depression and had a drinking problem.

Although it has been debated, Pete’s death was ruled a suicide. He was 31.