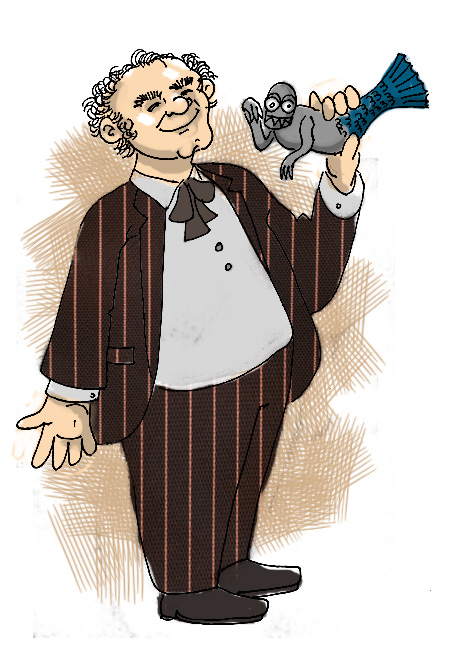 In 1842, master showman P.T. Barum leased a curiosity from Moses Kimball, a Boston contemporary. Barnum had big plans for the piece – the Fiji Mermaid. He wrote letters to newspapers, fabricating a story of the mermaid’s exotic past. He had an associate pose as “Dr. Griffith,” a so-called noted expert on … whatever. The act was convincing and people showed up at Barnum’s New York museum in droves. Barnum distributed pamphlets describing the mermaid’s zoological origins.

The Fiji Mermaid was, in reality, a novelty from Japan. It was comprised of the torso of a small monkey carefully stitched onto the tail of a fish. Additional animal hair was added for a more gruesome effect. These taxidermic specimens were popular in the Far East. However, Barnum wasn’t interested in the actual origin of the thing. The story he made up was more important to him and more interesting to his customers. He made back his weekly leasing payment of $12.50 in no time.

The Fiji Mermaid was allegedly lost in one of several fires at Barnum’s museum, but duplicate versions have surfaced around the world for years.