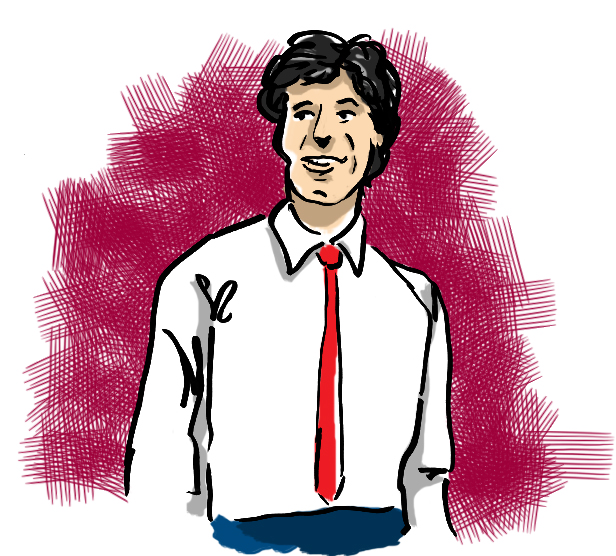 In 1980, Saturday Night Live cleaned house. The remaining members of the original “The Not Ready For Prime-Time Players” were let go when creator/producer Lorne Michaels parted ways with the late-night series, and a new crop of sharp, young talent was signed on. Among the new cast members was Charles Rocket.

Charles, a graduate of the Rhode Island School of Design, was part of a budding cultural underground movement that included avant-garde director Gus Van Sant and Talking Heads front man David Byrne. He served as news anchor for several local stations across the country before making his debut on Saturday Night Live. New show producer Jean Doumanian touted Charles as a comedic cross between Chevy Chase and Bill Murray, singling out the lanky performer as the show’s break-out star. He was given the coveted “Weekend Update” anchor spot and appeared in more sketches than any other cast member besides Joe Piscopo. (Even more than young co-star Eddie Murphy.)

During a 1981 sketch parodying the famous “Who Shot J.R.” episode of the popular nighttime soap opera Dallas, Charles, as J.R., blurted out — on live television — “Oh man, it’s the first time I’ve ever been shot in my life. I’d like to know who the fuck did it.” NBC executives were furious, as were the network censors. Shortly after the incident, Charles and Jean Doumanian were fired, along with most of the new cast. The only ones spared were Piscopo and Murphy.

Unruffled, Charles pursued other acting roles. He landed small parts in Dances with Wolves, Earth Girls are Easy, Hocus Pocus and Dumb and Dumber. On television, he starred in multiple episodes of Moonlighting, Max Headroom and Touched by an Angel, as well as single guest appearances on dozens of dramas and comedies. He also contributed some accordion playing to the B-52’s Mesopotamia album that was produced by his pal David Byrne.

In October 2005. Charles slit his own throat in a field in Connecticut. He was 56 years old.