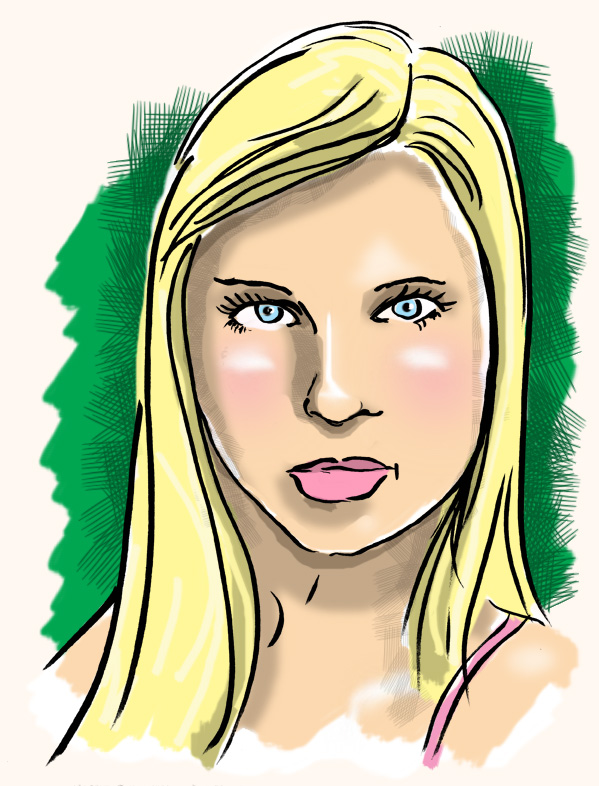 In 1976, Michael Ritchie directed a little family movie called The Bad News Bears. It starred Tatum O’Neal, fresh off her Oscar-winning performance in Paper Moon. Tatum played 11 year-old little league pitching whiz “Amanda Whurlitzer” who, begrudgingly, is recruited by alcoholic coach “Morris Buttermaker” (played by the always crusty Walter Matthau) for his bottom-of-the-barrel team. O’Neal held her own against the veteran Matthau and the film, in all its inappropriate and racist glory, spawned two sequels and a short-lived TV series.

In 2005, Hollywood, in full-tilt remake mode, released a new version of The Bad News Bears with Billy Bob Thornton taking on the Walter Matthau role. With experimental film maker Richard Linklater at the helm, casting began to fill the parts made familiar in the original. Linklater was floored when 13 year-old Sammi Kane Kraft rocketed a 75 mile-per-hour fastball over the plate at a casting call. Pleased that he wouldn’t have to cut in camouflaged long shots of a boy in a wig, he gave the role of “Amanda Whurlitzer” to Sammi.

The remake garnered mixed reviews, most praising Thornton’s performance but condemning the film with the same lackluster, “nothing new” sentiment given to most reboots.

In 2012, Sammi Kane Kraft was a passenger in her friend’s Audi. They were speeding westbound on Los Angeles’ Interstate 10 at 1:30 in the morning, when they rear-ended a tractor-trailer and then were rear-ended themselves. Sammi was rushed from the scene and pronounced dead at Cedars-Sinai Medical Center. She was 20 years-old. Her friend, the driver of the car, was treated for minor injuries and arrested on suspicion of felony drunk driving.