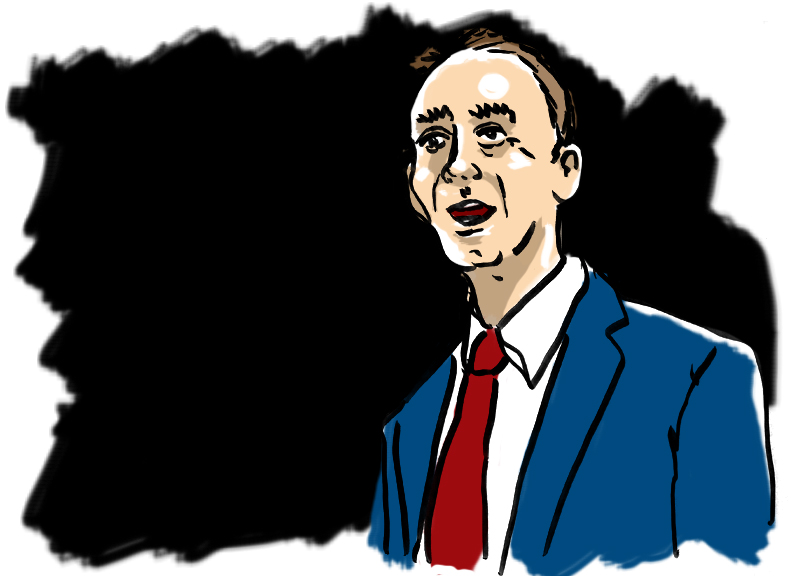 Tom Schweich was a pretty bright guy. He was an undergraduate at Yale and pursued and achieved a law degree from Harvard. He joined the oldest law firm in Missouri upon his graduation. After private practice, Tom decided on a career in public service. He was the Chief of Staff during the investigation of the federal governments actions in connection with the siege on the Branch Davidian compound in Waco, Texas in 1999.

Later, Tom served as Chief of Staff under Senator John Danforth during his tenure as U.S. Ambassador to the United Nations. Tom stayed on and continued his service under two subsequent U.S. Ambassadors. In 2005, Tom furthered his public service when he became the highest-ranking international law enforcement official in the U.S. State Department. He was subsequently appointed Coordinator for Counternarcotics and Justice Reform in Afghanistan by President George W. Bush.

With a majority of the vote, Tom was elected Missouri State Auditor in 2010, defeating the incumbent Democratic candidate. Tom was such a popular figure in Missouri government, that he ran without Democratic opposition for re-election in 2014, something that had not occurred in Missouri for 144 years.

At the end of January 2015, Tom announced his candidacy for governor. Political analysts figured Tom as an odds-on favorite based on his popularity and spotless public record. However, the impending gubernatorial race began to get nasty.

Tom’s potential opponent, former U.S. Catherine Hanaway, along with John Hancock, the head of the Missouri Republican Party began making disparaging remarks about Tom. At rallies, Hancock compared Tom to “the deputy sheriff of Mayberry,” citing a weak character. Hancock allegedly made anti-Semitic comments about Tom, despite Tom being a practicing Episcopalian. (Tom’s grandfather was Jewish and he was proud of that part of his Jewish heritage.) When confronted, Hancock denied the accusations.

On February 26, 2015, Tom was in his home office early in the morning. His wife Kathleen was home and she heard Tom on the phone. He had left a voicemail for a reporter at the Associated Press. Tom’s message was somewhat cryptic, hinting at shedding some light on the rumors regarding his personal background. He did say that the nature of his statements would be personal and not political. Within minutes of his voicemail, a reporter from the St. Louis Post-Dispatch called to confirm his inclusion at the meeting later that afternoon. Tom spoke briefly and hung up the phone.

Then Kathleen Schweich heard a gunshot.

She rushed to her husband’s office and frantically called 911, a call placed just seven minutes after Tom had spoken to the Post-Dispatch reporter.

Tom was 54 years old. He did not leave a note explaining his final action.