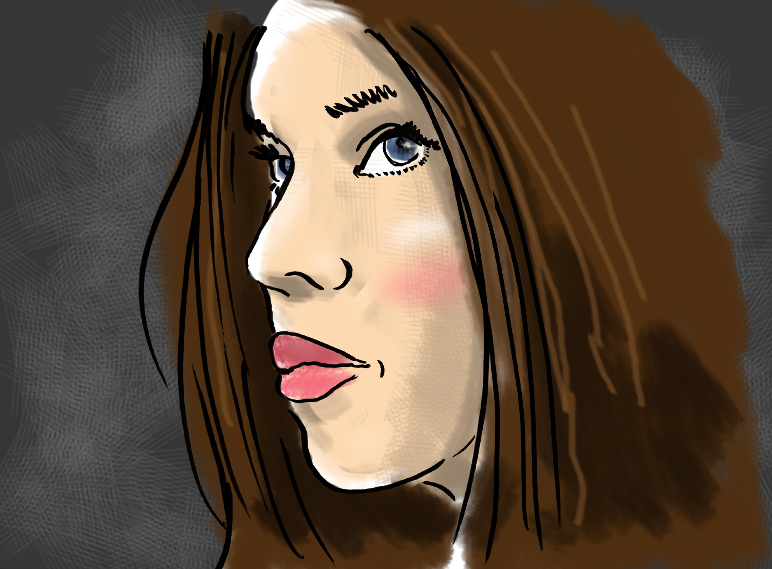 Just after high school, June Fairchild landed a small role as a party guest in a 1966 episode of “The Monkees.”  She also appeared in the teen comedy Where Angels Go Trouble Follows, and The Monkees’ 1968 big-screen effort Head. Soon, she found herself in films with Michael Douglas, Rock Hudson, Bruce Dern, Tony Curtis, even Mae West.

In 1967, she lived with her boyfriend Danny Hutton, who, along with his pals Cory Wells and Chuck Negron, had formed a pop vocal group. June had read a newspaper story about Australian aborigines gauging the coldness of a night by the number of dogs they had to curl up with to stay warm. She suggested the name “Three Dog Night” to Danny and the name stuck.

In 1978, June was cast in her most recognizable role in the Cheech & Chong comedy Up in Smoke. June appeared as a stoner who snorts lines of cleanser, mistaking the substance for cocaine. She earned herself the nickname “The Ajax Lady.” Unfortunately, this would be June’s final film.

June spiraled into a haze of drugs and alcohol for the next several decades. She had two failed marriages. She worked briefly as a go-go dancer and stripper. but ended up homeless, living in a cardboard box on Los Angeles’ infamous Skid Row. While living on the street, she was raped and robbed of what little funds she had. June sold newspapers on the steps of the LA County courthouse, using the money to buy single nights at a hotel. She was recognized by a police officer in Van Nuys, who arrested her for failing to complete a community service sentence for drunk driving. She was sentenced to an additional 90 days in jail.

In 2002, Paramount offered her a small contract. Not for acting, but to use her likeness for a series of Up in Smoke-related bobble heads.

June passed away on February 17, 2015, while in hospice care. She had been suffering from liver cancer. June was 68.