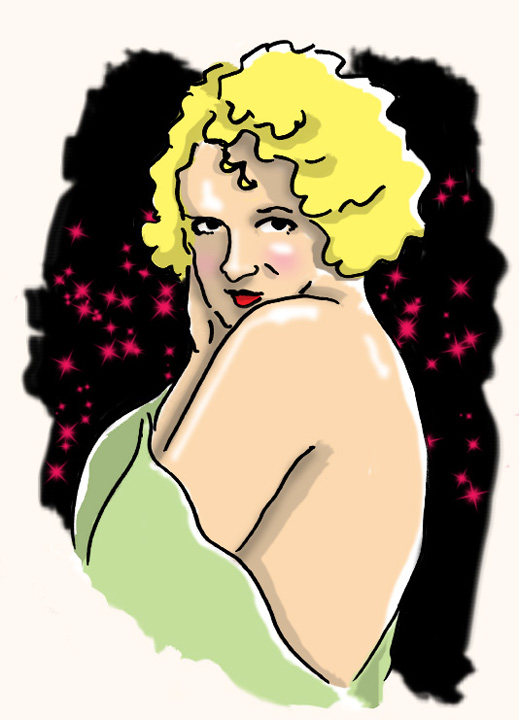 A career in Hollywood was the natural choice for pretty, petite blond Wanda Hawley. Beginning in 1917 with her debut in the drama The Derelict, Wanda crammed an astounding 84 film appearances into fifteen years. She proved her versatility and was adept at both comedy and drama. Wanda shared the screen with forgotten stars like Bryant Washburn (star of over 375 silents) as well as memorable legends like Douglas Fairbanks, Western stalwart William S. Hart and screen lover Rudolph Valentino in The Young Rajah. She was one of the most popular actresses of the silent film era.

However, when talking pictures came into vogue, Wanda was left in the dust. She, like many of her contemporaries, dismissed the “novelty” of sound. But she found herself out of Hollywood’s favor by 1933. With no skills and nowhere to turn, Wanda earned a meager living as a prostitute in San Francisco.

Wanda passed away in obscurity at the age of 67.