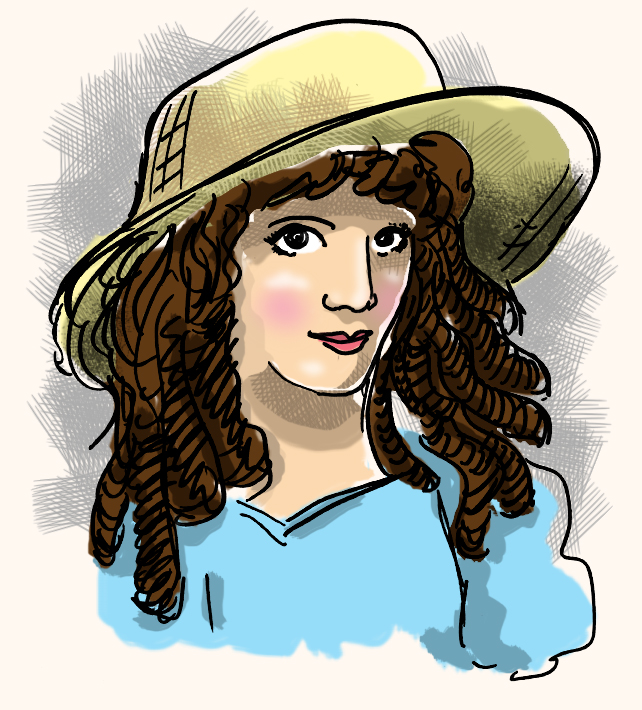 Twenty-year old Olive Thomas entered and won “The Most Beautiful Girl in New York City” contest in 1914. A year later, she made her Ziegfeld Follies debut. She became the star of the risqué Midnight Frolic show, an after hours production that catered to wealthy male patrons. Olive was showered with gifts from her admirers, including a $10,000 string of pearls from German Ambassador Albrecht von Bernstorff.

Olive also worked as a popular artist’s model. She became the first Vargas Girl when she posed nude for Peruvian painter Alberto Vargas, for a portrait commissioned by Florenz Ziegfeld. Olive was having an affair with the married show producer and broke it off when he refused to leave his wife, actress Billie Burke.

In 1917, she made her feature film debut in A Girl Like That. The same year, she married Jack Pickford, younger brother of silent film superstar Mary Pickford. Olive and Jack kept their marriage a secret so the public wouldn’t equate Olive’s success with her relationship with the Pickford family. She starred in over twenty films in three years.

In 1920, Olive and Jack vacationed in Paris. Returning to their hotel room after an evening of drinking, Jack passed out.  A heavily intoxicated Olive drank the contents of a bottle labeled in French. It was mercury bichloride, a topical preparation prescribed to Jack to treat syphilis sores. Olive gagged and shrieked “Oh my God!,” awakening Jack just in time to collapse in his arms. She was taken to a suburban Paris hospital. Olive was unresponsive to treatment and died five days later. She was 25.