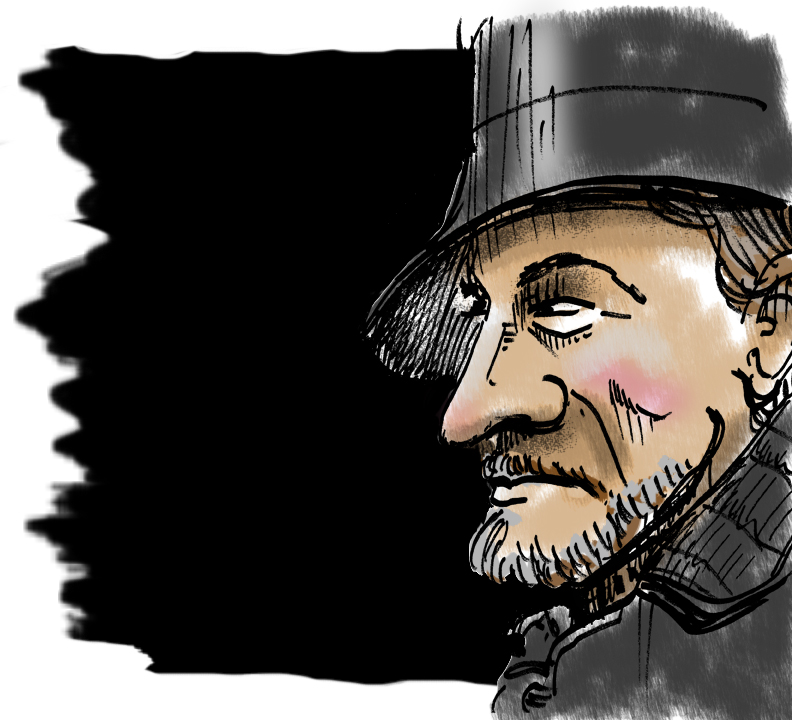 The son of Polish immigrants, Alan J. Pakula had no intentions of taking over the family printing business. Instead, the Yale graduate with higher aspirations, headed to Hollywood. He became the assistant to the head of Warner Brothers cartoon department, but he was still not satisfied.

In 1950, Alan moved on to MGM Studios as an assistant producer. Seven years later, he produced his first film Fear Strikes Out,  the tense biopic of troubled baseball player Jimmy Piersall. In 1962, he teamed up with director Robert Mulligan to produce the classic  To Kill a Mockingbird.

After several more successes as producer, including Love with the Proper Stranger  and Inside Daisy Clover,  Alan tried his hand at directing. He was behind the camera for 1969’s The Sterile Cuckoo  starring a quirky Liza Minnelli in her first Oscar-nominated role. He went on to direct seven more actors to Oscar nominations  Jane Fonda, Jason Robards, Jane Alexander, Richard Farnsworth, Jill Clayburgh, Candice Bergen and Meryl Streep  with Fonda, Robards and Streep taking home the coveted statue. He, himself, was nominated three times for an Academy Award.

In addition to producing and directing, Alan was a respected screenwriter, penning screen treatments for Sophie’s Choice  and The Pelican Brief.

In November 1998, Alan was driving on the Long Island Expressway when the car in front of him kicked up a metal pipe that was laying on the roadway. The pipe flew through the air and crashed through Alan’s car windshield, striking him in the head. He was killed instantly, sending his vehicle swerving off the road and into a retaining fence. He had just completed filming an alternate ending for what would be his last film, The Devil’s Own.  Alan was 70 years old.