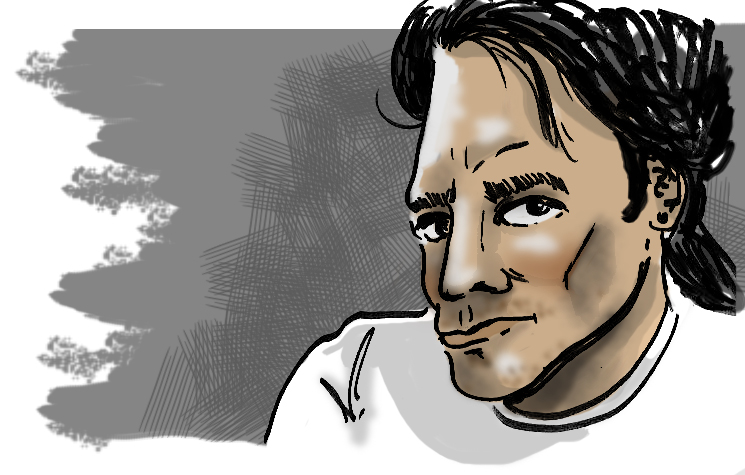 In the long ago days before eBay cornered the market on people selling their household castoffs, my wife and I frequented flea markets on a regular basis. Each Sunday morning, when the weather was nice (and sometimes when it wasn’t), we’d strap our unwilling young son into his car seat and head out to the dusty site of a long-closed drive-in theater or the parking lot of a local farmers market. Spread out among the makeshift baked dirt and gravel aisles, an eclectic combination of junk dealers, closeout merchants and Mr. and Mrs. Yard Sale displayed their wares on splintered wooden tables and battered tarpaulins, hoping to unload the bulk of their inventory and make an early exit before the afternoon sun discouraged potential customers. Mrs. Pincus and I would methodically trudge up and down every last aisle, perusing every last item, anxious to spot that elusive bauble missing from one of our many collections  much to the dismay of our young son who thankfully occupied himself in his stroller with some clean  toys brought from home.

Not all flea markets were relegated to some remote overgrown field or patch of abandoned concrete behind a boarded-up strip mall. Sometimes, wily vendors took up residence in the shell of a defunct supermarket, stocking the former produce section with used action figures and the checkout lanes with old board games.

One of our usual stops, after weeding through the piles of unwanted crap at South Jersey’s stalwart Berlin Market, was one such out-of-commission supermarket on Route 30 on our way back to suburban Philadelphia. With a cry of “Oh no! Not here  again” from my son, we’d file into the cavernous husk of an old Acme Market for a quick browse through the… the… merchandise,  for lack of a better word. It was here, at the Route 30 Market, that we met Jamison Smoothdog.

Jamison was an intriguing character. Small and wiry with pitch black hair pulled back into a tight ponytail. When he spoke, his voice was the deep croaking product of years of mistreatment by countless unfiltered Camels. Despite being indoors, he wore dark glasses, lifting them only to obtain a better view of the particular collectible he was trying to convince you to buy. On a small card table, he exhibited a variety of toys — both recent and vintage — and his asking prices ranged from reasonable to outrageous. At first he seemed no different from the parade of collectible toy dealers we encountered over the years, but there was something unique, something mysterious, about Jamison.

We visited the Route 30 Market and Jamison Smoothdog’s setup several times. Each time, he was pleasant and friendly, talking passionately and knowledgeably about the toys he had for sale. Sometimes we’d buy something from him, sometimes we’d leave empty-handed, but some small bit of information was revealed to us with each visit. One time, he told us he played guitar. Another time, he told us his old band played at JC Dobbs, the legendary South Street club that was the embryonic stage for bands like Pearl Jam, Green Day and Nirvana. Then, on one particular day,  he told us that he wrote “Can’t You See,” the anthemic signature song made popular by Southern Rock icons The Marshall Tucker Band. Jamison explained that he received a large sum of money in exchange for the writing credit be given to the band’s lead guitarist Toy Caldwell.

As the months and years moved on and Internet shopping replaced the face-to-face experience of flea markets, Mrs. Pincus began a lucrative business on eBay. She sought merchandise from other sources. We began to enjoy sleeping late on Sundays. The one-time charm of traipsing among dirty jumbles of old playthings began to wane. We passed by the Route 30 Market a few times on return trips from Atlantic City and just never stopped in. Soon, the market’s large sign came down, the parking lot began to fill with weeds and trash and the building fell into a state of obvious disrepair.

One boring evening, a Google search for Jamison Smoothdog yielded sketchy bits and pieces of a melancholy life. I discovered that he had owned a few incarnations of collectibles stores in the small community of Collingswood, NJ, each having a relatively short existence. I discovered that he played numerous shows at JC Dobbs and the North Star Bar (another small Philadelphia venue). I found out that his real name was James “Jimi” Hendrick, but he changed it to his more colorful moniker to avoid confusion with a more popular guitarist with a similar name. I uncovered a brief marriage, ending sadly when his wife was killed in a car accident. I learned that there is a long and bitter controversy concerning the true authorship of “Can’t You See.” I also learned that the controversy will most likely never be solved since Marshall Tucker’s Toy Caldwell passed away in 1993. Jamison subsequently recorded several album’s worth of material, all of which were shelved. Distraught, reclusive and borderline alcoholic, Jamison Smoothdog passed away as well, angry at missed opportunities, missed recognition and missed compensation.