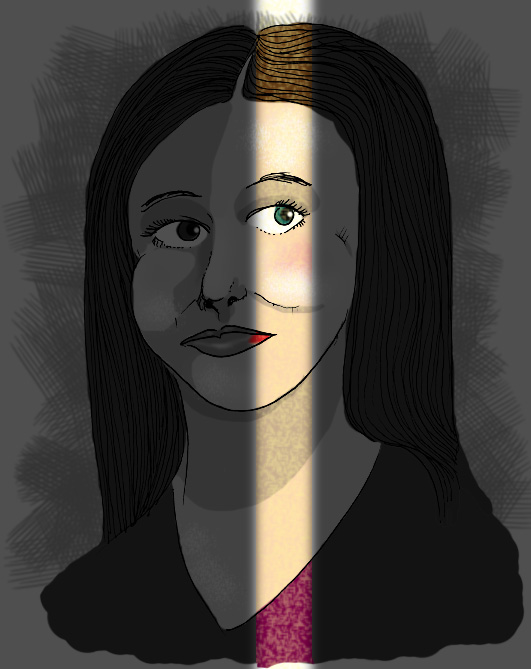 On November 14, 1970, Robin Graham went out with some friends. Around quarter-to-two in the morning, after a night of fun, Robin was dropped off at her car, which she had left in the parking lot of the Pier 1 Imports store where she was a part-time employee. Robin waved and bid her friends ‘good night’ and hopped on the Hollywood Freeway for her drive home.

Robin’s car only made it a little over a mile on Route 101 when it conked out. In the days before cellphones, Robin found her way to a California Highway Patrol roadside call box. She told the police dispatcher that she had run out of gas. A CHP officer on patrol saw Robin standing alone by her car. When the officer circled back, a late 1950s model Corvette was parked on the shoulder behind Robin’s car and she was speaking with the driver – a white man in his 20s with dark hair. The officer assumed Robin knew him and he continued southbound in his cruiser.

When Mr. and Mrs. Graham arrived at their Echo Park home around 2:30 am, Robin’s younger sister relayed the phone message from the CHP emergency operator. They hurried out to the location on the Freeway and found Robin’s locked car parked on the shoulder, but Robin was gone.

And she was never seen again.

In 1987, a small, mysterious ad appeared in the classified section of the Los Angeles Times.  It read:

DEAREST ROBIN You ran out of gas on the Hollywood Frwy. A man in a Corvette pulled over to help. You’ve not been seen of since. It’s been 17 years, but it’s always just yesterday. Still looking for you. THE ECHO PARK DUCKS.

The ad caught the attention of police who discovered, after a brief investigation, that it was placed by a neighborhood friend who just didn’t want Robin to be forgotten.