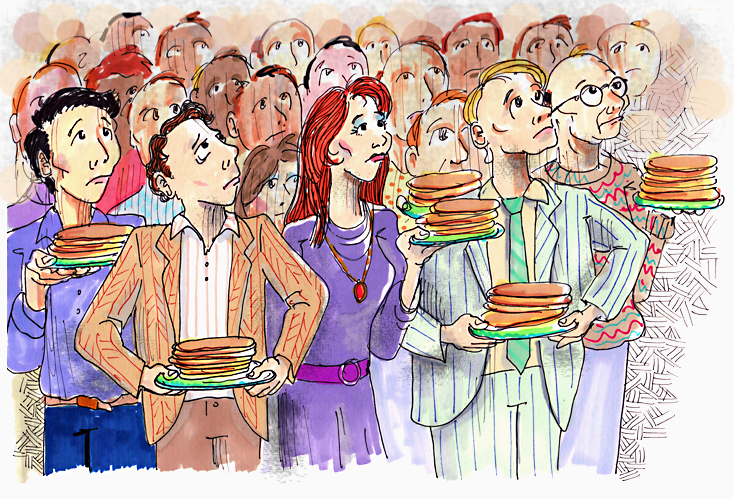 On the evening of October 28, 2005, both the New York City Office of Emergency Management and the city’s 311 system (the non-emergency municipal services center) were flooded with calls from panicked Manhattan residents. The frantic callers told of the overwhelming aroma of maple syrup permeating the air. While most of the calls received were centered in the Upper West side, some complaints came from as far as Queens. After a few hours the smell dissipated and was soon gone as mysteriously as it had arrived. The questions, however, continued for days. Was it dangerous?  Was it a terrorist attack?  Where did it come from?  The city was baffled and the citizens’ inquiries remained unanswered.

The mysterious maple syrup smell returned several more times over the years, most recently in 2009. At that time, a group from the New York City Department of Environmental Protection, gathering and analyzing atmospheric data, determined the smell to be harmless. They traced the odor to its source, a fragrance and food additive processing plant in northern New Jersey. The factory processes fenugreek seeds, a spice commonly used in maple syrup substitutes.

In anticipation of the possible return of the maple syrup smell, New Yorkers can often be found wandering the city streets carrying plates of naked pancakes and optimistically looking to the skies.

My annual Christmas music compilation is available as a FREE DOWNLOAD for a limited time.
26 unusual songs, an annoying BONUS track and a custom full-color cover with track listings  all for you and for FREE!
Just CLICK HERE for A Non-Traditional Christmas 2010.