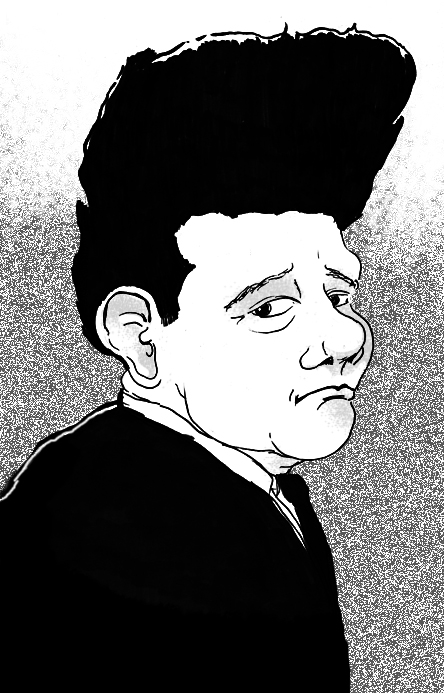 My wife has celebrated 28 birthdays since we met. Last year, we enjoyed a wonderfully intimate concert by banjo impresario Tony Trischka at the elegant, historic Elkins Estate, around the corner from our house. Two years ago, we spent a wonderful birthday in New York City. We went to a huge street festival on Sixth Avenue, wandered around Times Square and capped the day uptown with dinner at Serendipity 3. For another birthday, five years ago, I coaxed my wife into seeing a live performance by quirky singer-songwriter Steve Poltz. Poltz is the former beau of popular singer Jewel. He co-wrote her hit “You Were Meant for Me” and maintains a modest, yet rabid, fan-base. The opening act for this particular show was one-time dB’s guitarist Chris Stamey and his new band, a four piece combo who, I swear to God, were playing four different songs simultaneously. Their irritating cacophony raged on loudly for over an hour. Mrs. Pincus’ seat for the show was, unfortunately, jammed into an awkward corner of the venue where a quick exit presented itself as extremely difficult and futilely attempted. She fidgeted on edge through the remainder of Stamey’s set and was too upset and filled with claustrophobic anxiety to enjoy Poltz’s portion of the bill. When the house lights rose and a path to the door became more accessible, Mrs. Pincus bolted and tore down the stairs of the second floor showroom as my son and I perused the merchandise table. As my wife approached the door to freedom, it was gallantly held open by none other than Chris Stamey himself, who had ducked down to the sidewalk for a smoke. He offered a gentlemanly smile as my wife crossed the threshold to which she spat out “You guys SUCK!” right to his face. She walked past him slowly enough to get an ample glimpse of his dumbfounded expression.

But, the first of her birthdays that we spent together was almost the last. It was our second or third date and I took her to see David Lynch’s 1977 apocalyptic account of industrial bleakness  Eraserhead.

Eraserhead  was Lynch’s first feature-length film. Five years in the making and drawing from experiences of living in Philadelphia, it was shot on a shoestring budget partially financed by Lynch’s childhood friend, production designer Jack Fisk. Fisk contributed all the money he could spare and convinced his wife, actress Sissy Spacek, to donate her salary from the successful Carrie  to Lynch’s vision. The black and white production tells the story of Henry Spencer and… jeez!  I don’t know what  the fuck this movie is about! I’ve seen it countless times. I marvel at it. I am intrigued by it. I am repulsed by it. I find it compelling, haunting, riveting and poetic. I just don’t know what the hell  is going on. There’s flashing lights, a shadowy, deformed figure pulling levers in an attic, a woman who sings on a stage in a radiator, giant sperm, miniature roasted chickens that ooze blood and that baby  that awful, horrific baby. Lynch has never revealed how the special effects for the baby were created, but rumors of the use of an embalmed calf fetus are the most speculated. (At one point in the film, Mary, Henry’s girlfriend, says “They’re not sure it is  a baby!” That just about sums it up.)

The lead role of Henry Spencer, the eventual Eraserhead  to which the title refers, was played by Jack Nance. Jack met the director in the 70s and Lynch cast him in his first film. Jack and Lynch had a great working relationship, leading Lynch to cast him in seven more projects throughout his career. They were small parts, but Jack was happy for the work and Lynch was happy to help a friend.

Distraught, Jack moved out of Los Angeles to South Pasadena. One morning in 1996, he got into an altercation outside a Winchell’s Donut Shop with a couple of guys considerably younger and stronger than he. Jack was intoxicated from a night of heavy drinking and his famous temper took over as he spewed insults at the two strangers. One of the men socked Jack in the face, knocking off his glasses and sending him crumpling to the ground. Later in the day, while lunching with friends, Jack related the story and complained of a headache. He excused himself and returned to his apartment. His lunch companions stopped by the next morning to check on Jack and found him dead. An autopsy revealed a blood alcohol level of .24.

A month or so ago, my son and I watched Eraserhead  on the Independent Film Channel late one night. We sat silently as the film flickered before us, its eeriness unfolding with each scene. My wife popped her head into the room and asked what we were watching. Suddenly, she caught a flash of Jack Nance on the screen.

“Oh shit.”, she said, as she rolled her eyes and hurried down the stairs.