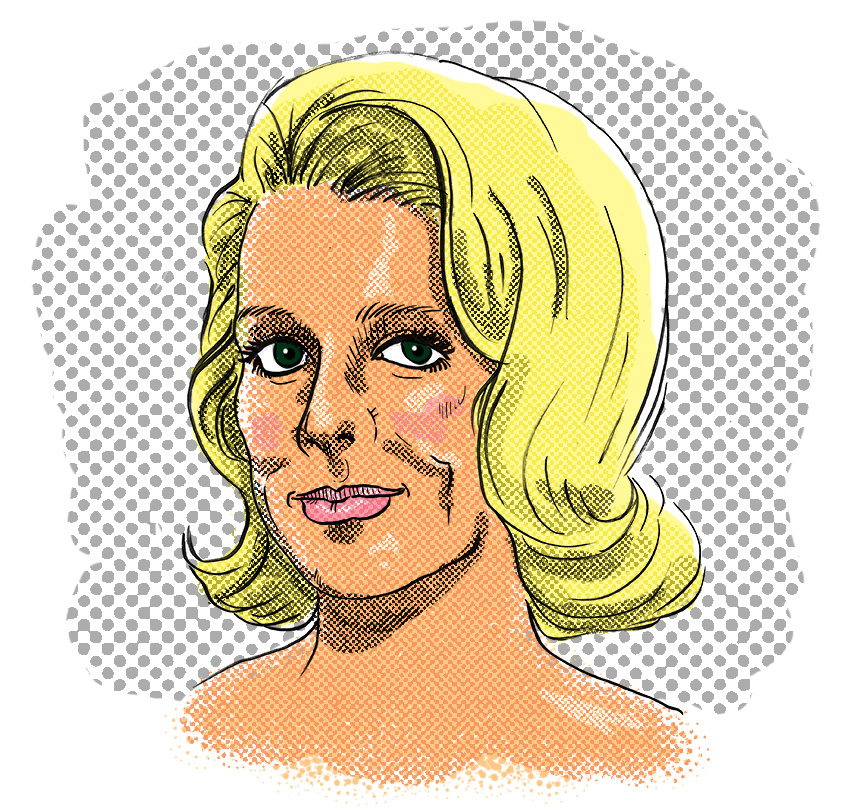 Nine-year-old Inger Stensland moved to the the United States from Sweden after her parents divorced. At 18, she worked in New York City’s Garment District and took drama classes with Lee Strasberg of the Actors Studio.

Inger married her agent, Anthony Soglio, who changed her last name to the more American “Stevens.” Their marriage, however, did not last. Inger got work in commercials and episodic television, but she got her big break in Man on Fire  with Bing Crosby in 1957. She also began a romantic relationship with Crosby, who was 31 years her senior. Their relationship ended when Inger refused to convert to Catholicism and Crosby married Kathryn Grant.  Inger fell into a bout of depression and attempted suicide in 1960. As a result of three days of unconsciousness and an overdose of sleeping pills, Inger was rendered blind for two weeks. She made a miraculous recovery and was soon back to acting, making guest appearances in Bonanza, Alfred Hitchcock Presents and two memorable episodes of Twilight Zone. She also married actor/producer Ike Jones. Their union was kept secret because they felt their interracial marriage would be detrimental to her career and not be accepted by the public.

Inger’s greatest success was her three seasons as “Katy Holstrum” in the ABC series The Farmer’s Daughter opposite William Windom. After ABC canceled the series, Inger returned to film, starring with Richard Widmark in Madigan, Dean Martin in 5 Card Stud  and Clint Eastwood in Hang ’em High.

In early 1970, Inger agreed to return to weekly television in a new series by producer Aaron Spelling. On the morning of April 30, 1970, Inger was found lying unconscious in her kitchen by her hairstylist, who was staying at her house. An ambulance was called and Inger was rushed to a nearby local hospital, where she was declared dead on arrival at 10:30 a.m.  She had overdosed on Tedral, a drug commonly prescribed in the treatment of asthma and other breathing disorders, washed down with alcohol.