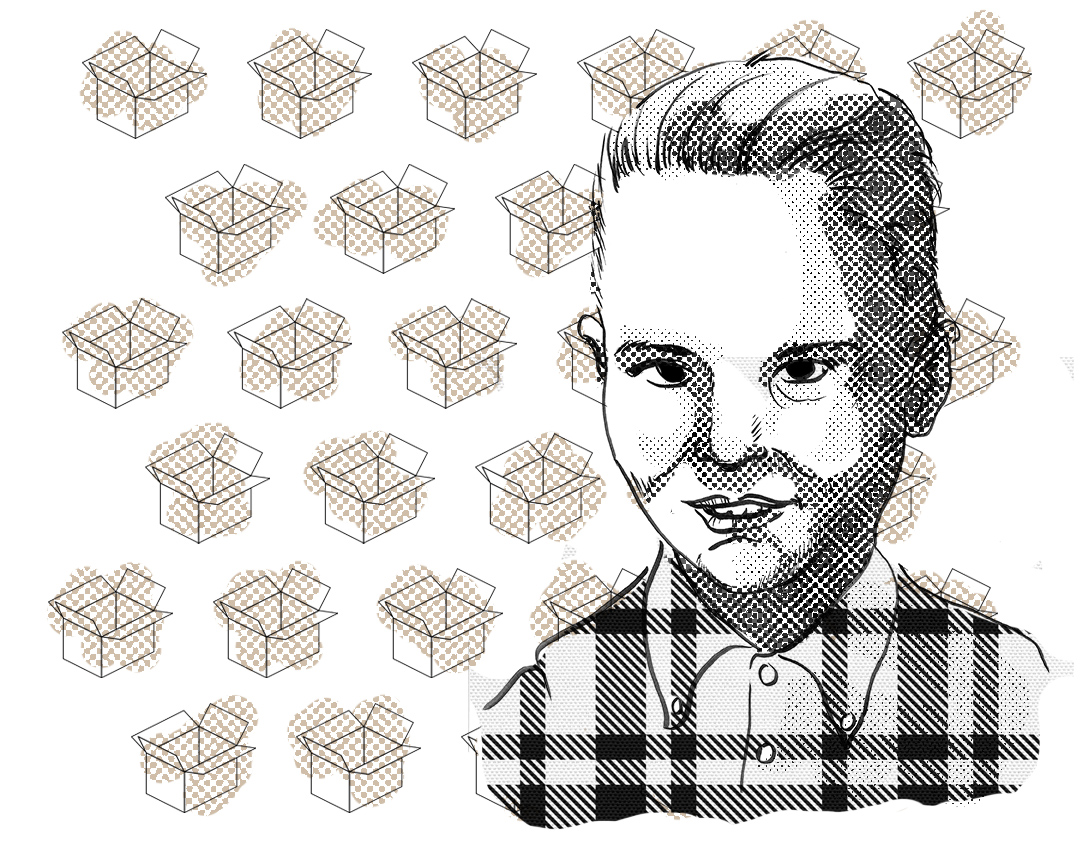 In 1957, Susquehanna Road was a narrow country lane in the sparsely settled Fox Chase section of northeast Philadelphia. A driveway providing access to the Sisters of the Good Shepherd, a religious order which operated a school for “wayward girls,” adjoined Susquehanna Road on the north near Verree Road. Directly across the street from the entrance to the Good Shepherd School was a wooded area that was often used by local residents as a place to illegally dump trash.

In late February 1957, a young man, checking on some animal traps he had set, stumbled across a large, weathered cardboard box. A quick examination inside the box revealed what looked like a doll wrapped in a blanket. Not wanting to bring attention to his illegally set traps, the young man left the box and its contents just as he had found them. A day or so later, a college student, driving along Susquehanna Road, spotted a rabbit running into the woods. He knew that area was popular with amateur trappers, so he stopped to investigate. He found the box and contacted police.

Police investigators discovered the box actually contained the nude body of a small boy, aged 4 to 6 years, wrapped in a flannel blanket. His body was covered with bruises. His feet and one of his hands were withered, as though they had been soaking for a long period of time in water. His hair was close-cropped and recently, and evidently hurriedly, cut. Clumps and strands of hair were found on his body, indicating that his hair had been cut just prior to or just after his death. His fingernails and toenails were also recently, however neatly, trimmed. The boy had several well-healed scars which were the result of several year-old surgical procedures. He was wrapped in a blanket which had been recently laundered and cut in half. By evidence of the thread and stitching, the blanket had been mended on a home sewing machine. The box had once contained a baby bassinet that, according to a shipping label, was purchased at J.C. Penney in Upper Darby, PA. A blue corduroy cap was found several yards away from the box.

An official investigation was launched. The Philadelphia Inquirer produced and distributed thousands of posters and the Philadelphia Gas Works included fliers in customers’ bills. A citywide plea for information was issued in hopes of obtaining clues about the mysterious boy.

Hundreds of dead-end leads and fifty-two years later, the case of the boy in the box remains unsolved.