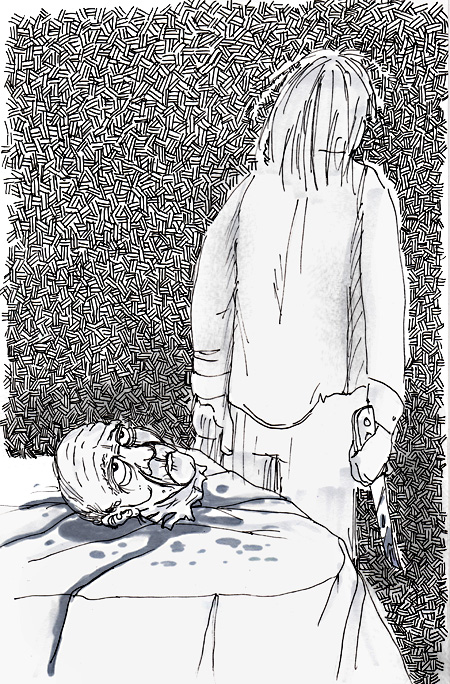 Robert Lees began his career as a screenwriter in the middle 1930s. He wrote several screenplays for the “Crime Does Not Pay” short subject series produced by MGM Studios and based on real-life crimes. He graduated to science fiction and ultimately wrote for Abbott and Costello, penning screenplays for five of the comedy team’s films, including the classic “Abbott and Costello Meet Frankenstein”. In the early 1950s, Lees’ career was virtually destroyed when he was put on the Hollywood blacklist by movie studio bosses during the McCarthy Era for alleged Communist activities. As a result of his blacklisting, he submitted manuscripts under the pseudonym “J. E. Selby.” After regaining his good name, he wrote for episodic television, including “Alfred Hitchcock Presents”, “Gunsmoke” and “Land of the Giants”, among many others.

The following day, Graff caught the attention of security guards at the gates of Paramount Pictures when he began behaving erratically; talking to himself and yelling at passing cars. One security guard identified Graff from a picture that was shown on a televised news conference about the double murders, and he phoned police. When questioned about the crimes, Graff claimed he was high on methamphetamine and Ecstasy the night before and had no memory of committing the murders.

In February 2008, Graff pleaded guilty to ten felonies for the murders of Lee and Engelson. He was sentenced to two consecutive life terms without the possibility of parole.