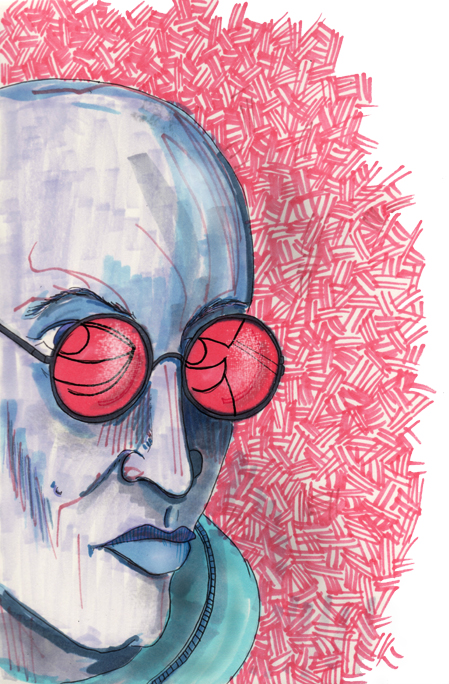 Andy Partridge, the founder of eclectic rock group XTC, suffered a nervous breakdown, which manifested itself as uncontrollable stage fright. It was brought on by his wife, Marianne, throwing away his supply of Valium. Andy had become dependent upon the drug after it was prescribed to him as a teenager during his parents’ divorce. He was never fully withdrawn from the drug and became dependent on it.
Concerned about her husband’s dependence on the drug, Marianne threw his tablets away  without seeking medical advice  just before a 1982 Paris concert. Not surprisingly, Partridge suffered anxiety attacks of such severity that he was forced to withdraw from touring permanently. The remaining European and British dates were cancelled and after completing only one show in San Diego the whole US leg was also abandoned. Since then, XTC have been exclusively a studio band.