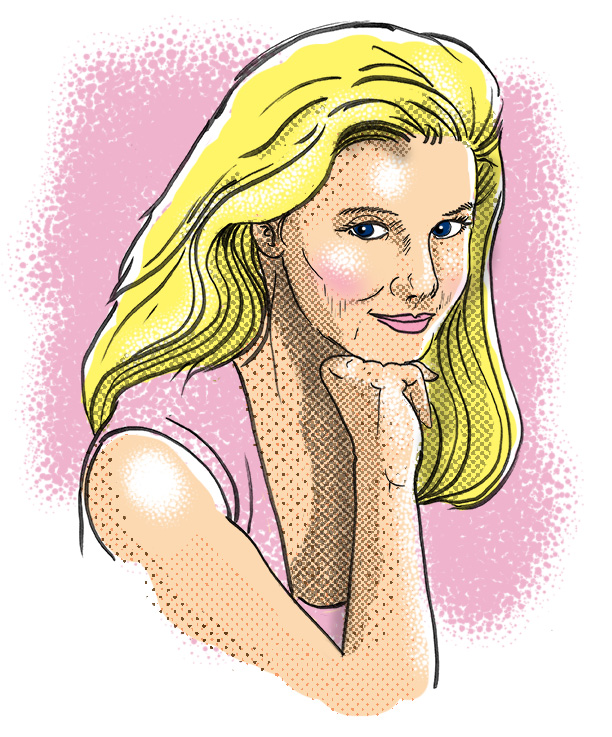 Although her career spanned five decades, Yvette Mimieux flew just under the radar. She was in a number of roles for which she recieved critical praise, but they were in movies that were financial flops, so her efforts were sadly overshadowed and practicalityforgotten. Her most notable and memorable role was in George Pal’s 1960 groundbreaking science-fiction film The Time Machine, opposite Rod Taylor. She appeared in guest spots in episodic television, as well as high-profile, big-budget movies, but never seemed to get the “big break” she so rightly deserved.

Yvette was a versatile actress, comfortable in both comedy and drama. She appeared in thrillers, Westerns and even family-friendly Disney films. In the 70s, she starred in and wrote the screenplay for the made-for-TV movie Hit Lady, produced by Aaron Spelling. She ended the 1970s with another groundbreaking science-fiction fan favorite, The Black Hole for Disney.

By the 90s, Yvette became disillusioned with the film business. She cited the lack of good roles for women. Her final screen role was the 1992 miniseries adaptation of the Jackie Collins novel Lady Boss. Yvette devoted her new found time to painting, maintaining a website to showcase her works.

She passed away in January 2022, just days after her 80th birthday.