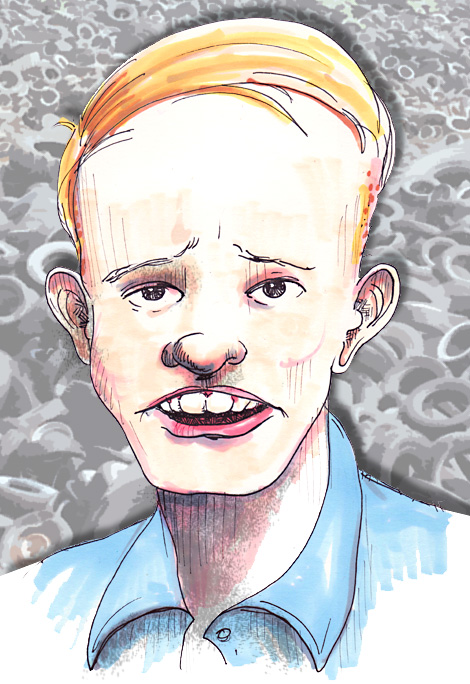 On Memorial Day 1931, 24 year-old driver Billy Arnold was the defending champion of the Indianapolis 500. Having competed in the annual event two previous times, Billy won the 1930 race after leading all but first two laps, the most ever by a winner.

On lap 162 of the 1931 Indianapolis 500, leader Billy Arnold broke his rear axle as he negotiated the fourth turn. He lost control and his car tumbled over the wall. In the process, the car lost a wheel  which sailed over the fence and through the air    striking and killing eleven year-old Wilbur Brink, who was playing in his yard at 2316 Georgetown Road, across from the Speedway.